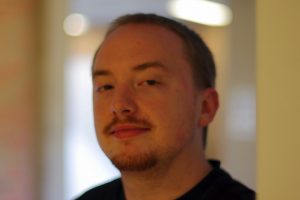 Charles Walton is a second-year Master’s student interested in urban sociology, social theory, and political economy. He is originally from Nashville, Tennessee and holds a Bachelor’s degree in History from the University of Tennessee, Knoxville. Charles is also interested in comparative historical sociology, urban ethnography, and poverty and inequality.

His thesis project focuses on the dark side of economic growth in Nashville, Tennessee. Conducting in-depth interviews and using participant observation, Charles is analyzing the displacement of the urban poor that is a byproduct of gentrification in East Nashville, the dismantling of the welfare state, and state repression of the decentralizing informal economy.