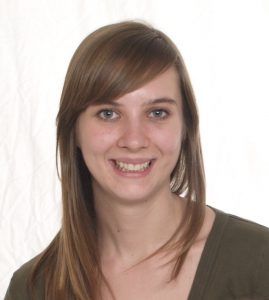 Rhiannon Leebrick is an assistant professor of sociology in the Department of Sociology and Anthropology at Wofford College in Spartanburg, SC. Her research interests include environmental sociology, political economy and globalization, and social theory. Using a socio-spatial perspective, her dissertation work explored the relevance of environmental gentrification, a concept largely applied to urban settings, as a means to understand social change in rural and small town Appalachia; and secondly, drawing upon political economy perspectives within environmental sociology and the tradition of early Frankfurt School critical theory, to contextualize the process of environmental gentrification within global capitalism. She found that implicit in seemingly local conflicts over community planning, as new places are selectively layered onto existing places, are issues of environmental privilege, class prejudice, maintenance of ideology, and production of (socio) nature. Examining this layering of place illustrates the intricacies of governance and economic development agendas in rural communities where environmental gentrification occurs and a sense of the ways in which localized community development agendas are restricted by the permeating effects of the logic of capital and, as a result, linked to the process of globalization. Her current research examines the effects of deindustrialization and new development projects in former industrial spaces in the Southeast.

Rhiannon has taught a variety of classes including social theory, social problems, urban sociology, globalization and justice, social inequalities, the modern world system, and introduction to sociology and is excited to begin teaching courses on sex and gender and race and ethnic studies in Spring 2017. She is also affiliated with African Studies/African American Studies and Gender Studies at Wofford.